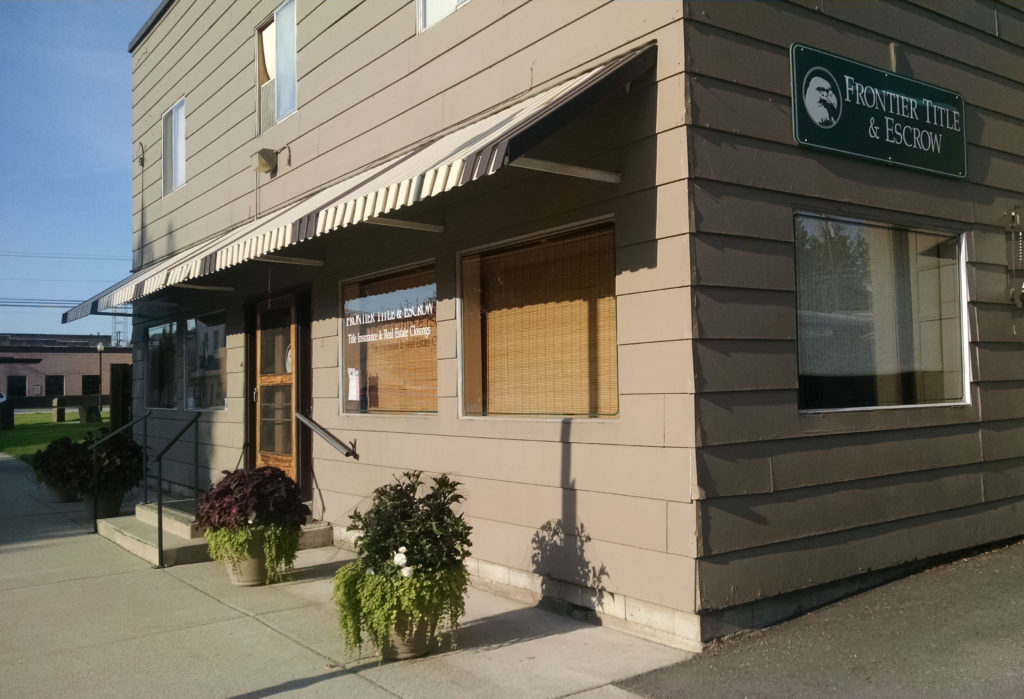 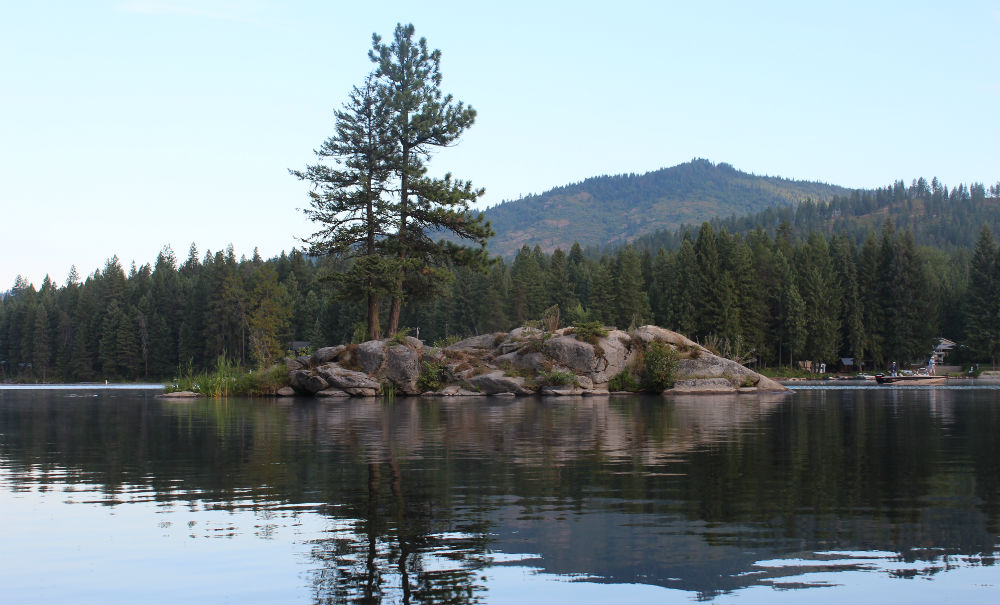 Pend Oreille County (POND-ə-RAY) is a county located in the northeast corner of the U.S. state of Washington, along the Canada–US border. The county seat and largest city is Newport. The county was created out of Stevens County on March 1, 1911. It is the most recently formed of the state's 39 counties. It is named after the Pend d'Oreilles tribe, who in turn were ostensibly named for large shell earrings that members wore. ("Pend d'oreille", while awkward in French, could be translated as "hangs from the ear".) 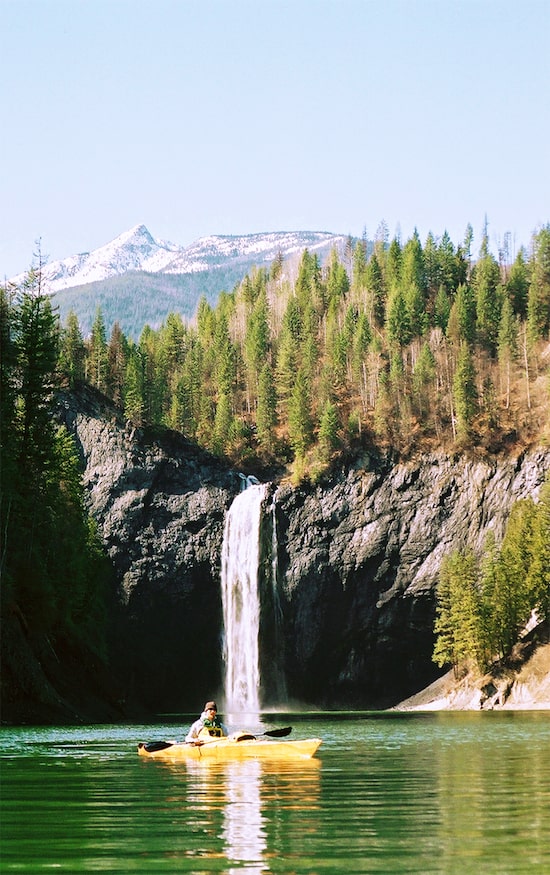 The area of Pend Oreille County (population 13,001) has a history of mining. Present-day Pend Oreille County has significant logging, farming, recreation, the State's newest paper mill and the Boundary (owned by the City of Seattle) and Box Canyon Dams (owned by the County P.U.D.). Cities are Newport (population 2,126), Cusick (population 207), Metaline (population 173) and Metaline Falls (population 238). All Census information listed is from the last taken information in 2010, extensive presumable growth has occurred since. The Kalispel Indian reservation is in the County and operates their own local Casino along with one in Airway Heights west of Spokane. 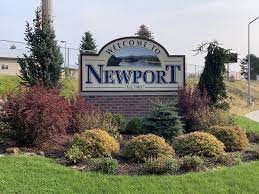 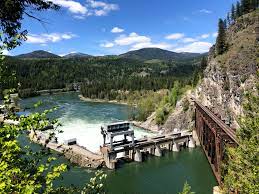