Jefferson County's (population 29,854) Port Townsend (population 9,117) was slated to be the largest city in the Northwest. Sailing ships could only sail as far as Port Townsend so a city of grand Victorian buildings was constructed. The steamship limited its destiny but it is a commercial, government, art, maritime, tourism and paper producing community. The surrounding area has the tri-cities of Chimacum (population 1,848), Irondale and Port Hadlock (population 3,476), and has farming, forestry, aquaculture and parts of Olympic National Park and Forest. There is the Port Ludlow resort and golf courses and on the Pacific Coast, there are the Hoh and part of the Quinault Indian Reservations. 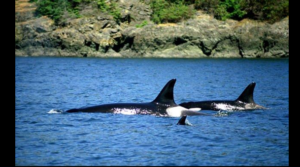 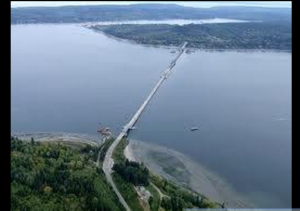