Clallam County (population 71,863) is the headquarters of Olympic National Park established in 1938 and visited by thousands each year. In addition to tourism and recreation, the County has significant logging, lumber, pulp and paper processing, fishing and maritime presence.

Port Angeles (population 19,056), the county seat and largest city, is one of only three cities in the United States founded as a federal city. Among its other attributes, Sequim (population 6,624) has become a retirement area because of its low rainfall and pleasant temperature.

Forks (population 3,532) is a logging center in the northwest corner of the County and home to Bella Swan, the protagonist in the Twilight book series and movie franchise. There are five Native American reservations: Jamestown S'Klallam, Lower Elwa, Makah, Ozette and Quileute in the County. 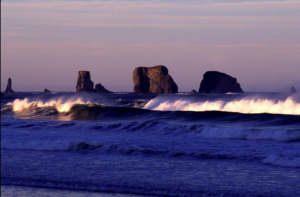 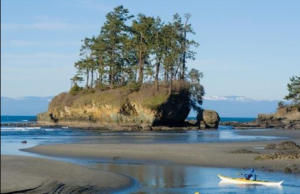