Benton and Franklin Counties hold the confluence of the Yakima, Snake and Columbia Rivers.

Wallula Gap, which was the only exit where the ice age floods of over 10,000 years ago, many times emptied the lake that filled most of eastern Washington, the U.S.   Department of Energy Hanford Site, numerous wildlife refuges and the McNary and Lower Monumental Hydroelectric Dams. 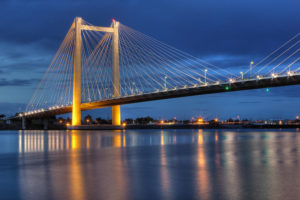 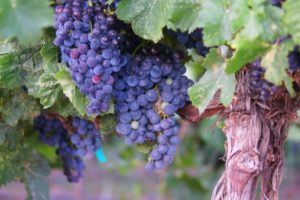